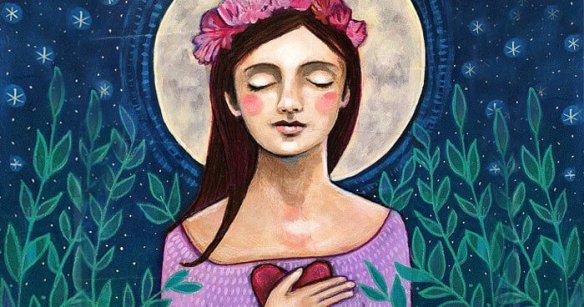 The Importance of ‘Being There’ for Yourself

Most people would say they are good at supporting their friends and family, but why are we so bad at being there for ourselves? A repost from Azriel ReShel.

Excellent interview about how our life choices and environmental toxins contribute to illness.

After my ass was cauterized, the tumor stopped bleeding and I was happy about that but I was not allowed anything to eat except ice chips because my colon was a mess (My words, not my docs). My rectum had to heal and that would take time. The last thing I needed was to start bleeding again. On day three of no solid food, I offered my nurse twenty bucks if she would give me a Saltine cracker. To my delight she handed me a menu and said I could eat whatever I wanted. Yay! Hospital food never tasted so good!

Now that I was eating I figured I could go home but ..no. Now I had to wait until I pooped…and then I could go home. Pooping took another day and a half and I won’t lie to you…it hurt like hell!

But I got to go home.

My son picked me up and our first stop before heading home was to Sprout’s grocery store. I wanted to stock my frig with healthy food and my son wanted a sandwich from the deli.

Everything was fine until “It” happened, that silent but deadly fart. I’ve had some stinky gas before, but ever since my rectum was cauterized, my gas was lethal and all I could do was hope none of the poor, unsuspecting people standing in the deli line in front of us noticed.

A few seconds later my son turned to me and asked, “Mom is that you?” and I burst out laughing. By now a few of the customers looked around (probably for an exit door). It was really awful but what could I do? So, I did what I always do when I’m in an embarrassing situation… I laugh!

Luckily the line moved quickly and before I knew it my son got his sandwich and we were on our way home where I could (and did) fart as much as I wanted and this time I could blame it on the dog.