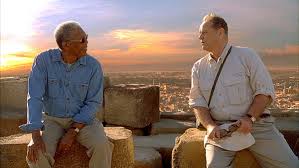 One of the patients I visit at the infusion center shared her list of “things she wants to do before dies” with me. After watching the movie “Bucket List,” a dramatic comedy starring Jack Nicholson and Morgan Freeman, she was inspired to put together her own. She asked me if I had one. I never really thought about doing something like that. I’m not interested in traveling outside the U.S. (ok, maybe India but the plane ride is way too long for me.) I like living here, although I have traveled to several states and even lived in a couple. I did tell hubby that I want to go cliff sailing for my sixtieth birthday but he reminded me I get dizzy standing on a chair — so I changed my mind.

I have been trying to think about what I would want to add to my bucket list, if I had one and I can’t come up with anything. In the past if something came up, like getting invited to rave, I just went. Another time I was invited to visit a friend in Oregon, so I hopped on a Greyhound (the bus not the dog) and went to see her. I even flew to the Bahamas for the weekend on whim when I lived in Miami.

You see when I finished with my cancer treatment and got the “all clear” from my docs, I decided to stop caring about stuff that doesn’t matter… Like whining that the line at Ralph’s market is too long, or it’s too hot outside, or there are dust bunnies rolling across my floor. I decided to stop caring about any of that stuff. I mean — I used to care about it but having cancer gives a person a new perspective about what’s really important in life. I know I’m not alone because I asked other cancer survivors.

Did you ever read the book, “Don’t Sweat the Small Stuff?” It came out in the late 90s. It was written by a young guy named Richard Carlson, who ended up dying from a pulmonary embolism on a plane headed for New York to promote his second book. He was only forty-five when he died; way too young to be fretting over heart problems. I doubt that he was. He was busy enjoying the success of being a published author.

I used to own a copy of his first book. Back then I liked what he wrote but his words didn’t sink in until twenty years later. I consider myself lucky. I have time to think about my life and make changes when if I want. I got a second chance.

Maybe a bucket list is a fun idea for some, but for me, my fuck it list is where it’s at.

Be well! (And don’t sweat the small stuff)

I am always looking for good guided meditation videos. This one is a healing meditation from the DeePak Chopra Center. It’s from his 21 Day Meditation Series.

I have been wanting to share some of my smoothie recipes with you but I kept forgetting to take pictures when I made them. I finally got around to it. Lots of smoothie recipes I find online have tons of fruit and veggies and other ingredients in them, but I like to keep mine simple. 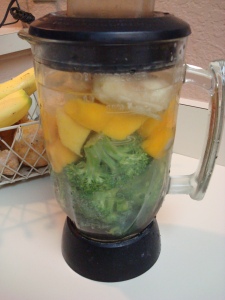 A couple handfuls of broccoli, frozen organic mango and one large banana, topped off with spring water and you are all set. 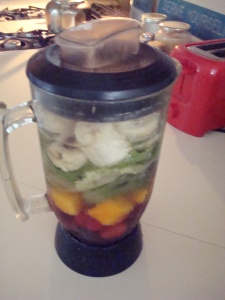 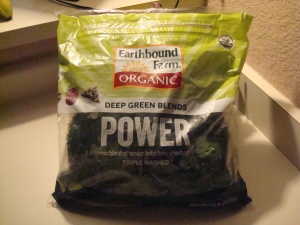 Costco just started selling this. It’s only $4.00 and it lasts me about 10 days. I keep it in the freezer and add it to my green smoothies along with frozen organic mango and spring water.

I have more recipes to share in the future. If you have some favorites please share them below. 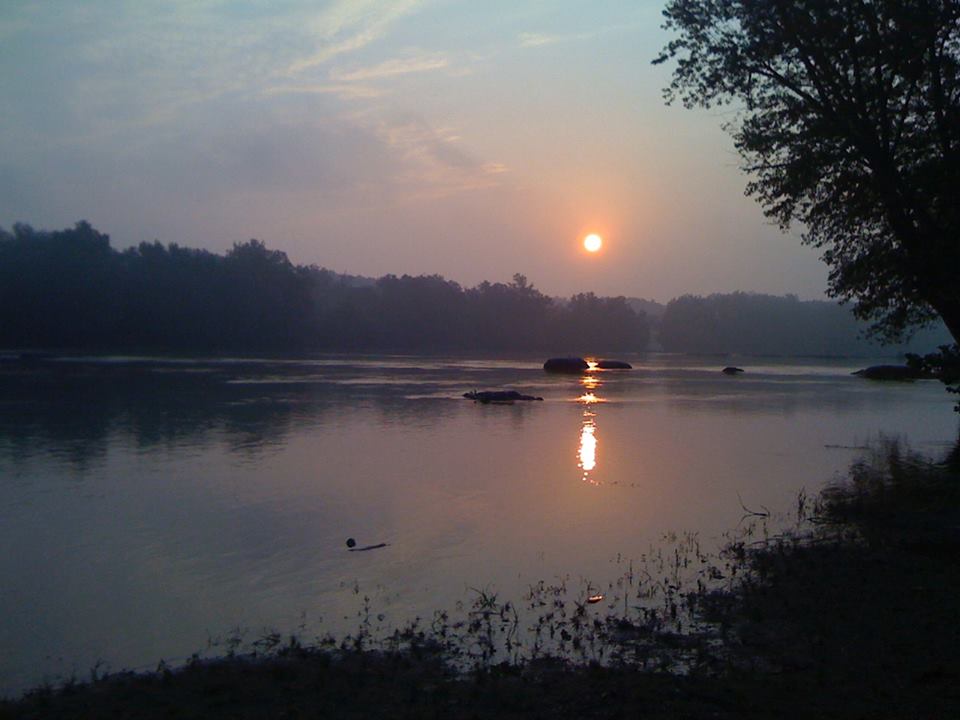